In this project, I used my skills in editing and screenwriting to create a mock interview with Orson Welles about a scene from the movie “Citizen Kane”. My team used our knowledge of film techniques to explain the use of some techniques found in the scene.

Even though I was the editor, I still participated in the screenplay writing process. I collaborated with the entire team and each of us added lines to the script. I added the section about the lighting showing who’s in the right or wrong, as well as the line “in the light is in the right”. 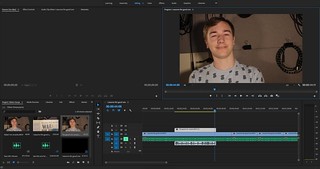 I did all of the editing in this project, including adding clips and cutting back and forth between the interview and the movie clip, as well as add and remove the sound files as needed. I used my skills that I have acquired with Adobe Premiere Pro to handle this editing process with ease. I also changed the interview clips into a black and white filter in order to emulate an interview from the 1940s.

Reactions to the Final Version

“I liked the part with the laugh. It was creepy, but pretty cool.” – Cassandra McClelland

“It really felt like I was watching some lost footage of that Orson Welles guy. Pretty cool stuff.” – Keith Porteus

“Yeah, I liked it. I like that you made it black and white. It felt more immersive and stuff. Wait, are you writing what I’m saying? Oh, okay. Cool.” – Rune Boggs

What I Learned and Problems I Solved

In this project, I learned how to change the color filter, as well as add video effects to clips in Adobe Premiere Pro. Another thing that I learned was that it’s a lot easier to remember a script when it’s taped on a light fixture next to the camera. One problem we ran into was the fact that the script was more than one page, so we had to tear off one page from the tape and reveal the next one, which kinda added a hiccup to the video. To cope with that, I cut out the part where it’s torn off and fixed the cut by cutting into a clip of the scene. I’m pretty sure it worked well.

The Battle Over Citizen Kane (Documentary)

The following is copied from Wikipedia

The following is copy and pasted from Wikipedia

…And the Brilliance of European Film

The following was taken from Wikipedia

The following material is from Wikipedia

…And the First of its Rebels

The following links are from Wikipedia 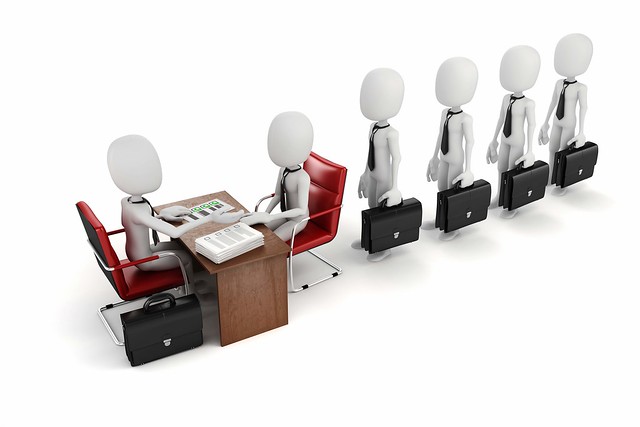 In this project, I had to take a 31-minute interview with actor James W. Clark and shorten down and turn it into a more condensed and meaningful interview. 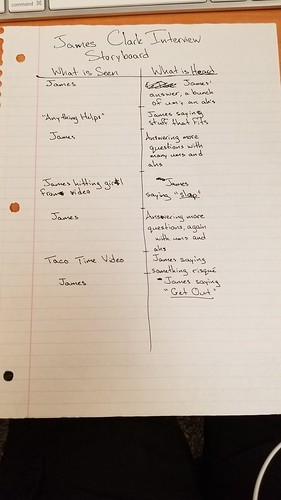 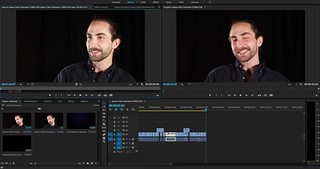 In this project, I learned that editing out small clips and moving them together takes a long time, especially when the starting video is 31 minutes long. I did the actual editing of this video for two days, and I was only able to get 34 seconds of footage. It didn’t even turn out how I wanted it to, but at least I hit the deadline.

In this project, I took the video that I made in a group and added a chord progression to it to try and add an effect to the film.

How to Imitate a Whole Lot of Hollywood Film Music 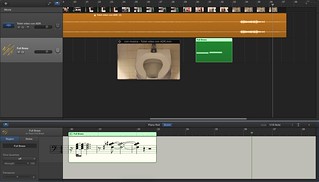 For this chord progression, I used an E minor chord ad the root and moved the root note up two spots to make an F sharp major chord. This progression was made to give the emotion of mystery in the film, as the audience does not know what the protagonist is going to find in the bathroom, therefore it being a mystery.